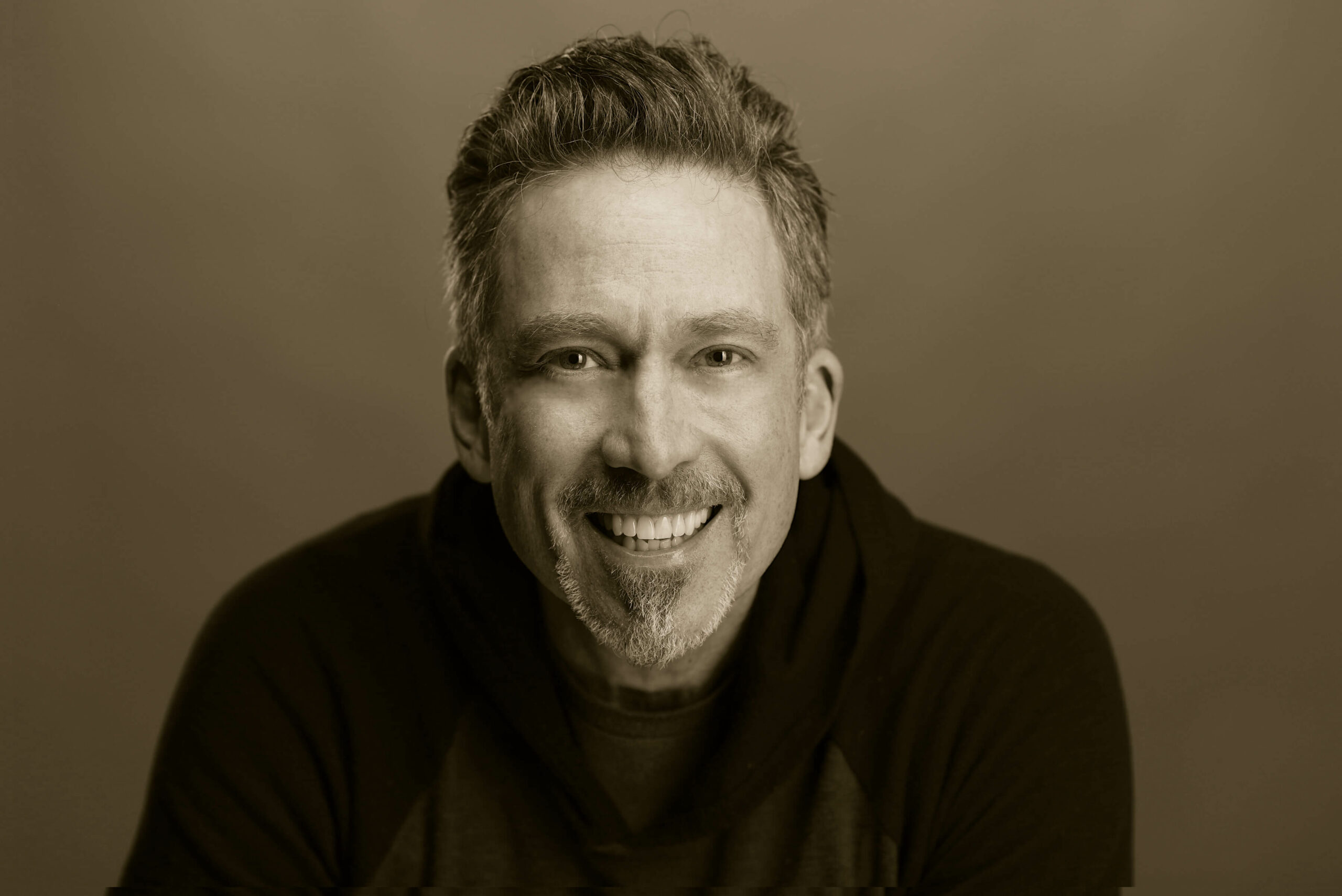 Tim Bisagno is the creator of StandUpDude. He grew up in Houston TX, the son of a prominent pastor.

StandUpDude is a division of Mission X Mission Inc, a 501(c)(3) non-profit.

To donate, go to:
missionxmission.org/donate

Tim took the traditional path of acquiring a classic ministry-education by graduating from Baylor University, and attending Southwestern Baptist Theological Seminary, but his heart was not in it.

Still feeling a call to ministry, Tim used drugs and alcohol to unsuccessfully quieten his calling. Humbled, Tim discovered his desperate need for God. As a result, Tim not only grew in knowing Jesus, but also grew a deep desire to make Him known.

Then, Tim studied sanctification at the L’Abri Fellowship in Switzerland for one year. Returning to Texas, he completed a Discipleship Training School and a School of Evangelism through Youth With A Mission (YWAM). Following his call, he then served with YWAM in Amsterdam, Holland for three years.

Tim longed to see a ministry that would reach young people and could effectively speak their “cultural language.” So in 1992 while in Amsterdam, he founded his evangelistic rock band “The Friendlys” – which later evolved into a TV show.

“As creator of MXTV and aSafePlaceOnline – It’s my desire to see these ministries be the best evangelistic communication tools on TV and Internet reaching unchurched young adults between the ages of 15-30.

With God’s help, M X T V and aSafePlaceOnline will make an unprecedented Kingdom-impact upon this Media Generation by effectively presenting the Gospel of Jesus Christ in today’s language, resulting in their salvation.” – Tim

Tim is a professional photographer and an avid archer. His favorite pastimes are being outdoors, traveling and being with his wife Edye, and their two sons, River and Rocco. Tim and his family currently reside in Franklin, TN.

Tim is available to speak at your church or event. It’s his honor to share the vision and importance of impacting young men for Christ in today's culture. Go to our Contact Page to reach Tim, or call him at 615.605.6552.