Losing someone can be emotionally devastating.

A wide chasm of emotions can erupt when you get that phone call or text, or when you say goodbye for the last time.

Grief is not easy. In the “Intro to Psychology”, the textbook broke it down into five steps (denial, anger, bargaining, depression, acceptance) but it can be messier than that.
The first time I saw grief, and not just in the movies like in the Revenge of the Sith when Anakin Skywalker lost Padme, was over 15 years ago.

My uncle Sarge, who was currently serving in the military, ended his own life.

15 years later, I remember his funeral vividly.
The flag folded in his honor and the taps played.
The grief-wracked sobs from the family he left behind.

The graveyard where my grandfather will also be buried next to his son this week.
That day continues to echo in my memory as the grief of others can only be described as pain.
The first time I experienced grief for myself was in college – when I lost a friend suddenly in a car accident.

This was different than when my great-grandmother passed away at 99 when I was in high school. She, was celebrating that she was finally going home to Jesus when stage four cancer erupted suddenly within her body and in less than two weeks she was gone from the earth.

Her funeral was a celebration of life – I was the only one wearing black.

But when a mutual friend messaged me at nine o’clock in the evening that a friend had passed away, I was shocked.

I drove home from school weeping, confused, trying to understand why? My wife now, girlfriend then, attended his funeral with me. I teared up after the service had ended. And every now and then, his favorite song comes on the radio or something seemingly random will remind me of my buddy.

And now, this week, I got another call – my grandfather had passed away. It had been over a year since I had seen him due to COVID-19; he had attended my wedding reception.

I called my wife and she came home to be present with me. I called a friend as well and she helped me to process everything emotionally and just listened.

His funeral is on Sunday. Plane tickets have been bought, bags packed, and prayers prayed.
He’s home now too.

Ecclesiastes 7:2 says, “Death is the destiny of every man; the living should take this to heart.”
And yet, bizarrely by the world, Paul wrote, “To live is Christ and to die is gain,” in Philippians 1:21.

For as a Christian, Paul believed death wasn’t the end – it was the beginning of a new life in heaven.
To live is Christ – to suffer, to lose, to encounter trials, and to love those around us.
To die is gain – to be rewarded for all the trials and troubles, and to spend eternity in the presence of a loving father.

And when we say goodbye to a fellow brother in Christ, it is not goodbye, but until I see you again.
There is a time for everything in this life: a time to be born, and a time to die. A time to weep and a time to laugh, a time to mourn and a time to dance (Ecclesiastes 3:1-8).

And in those times we find ourselves weeping and in darkness – seek out the light. Don’t be alone. Reach out to those who want to help or be there to listen.

I know this might sound like a cliché, but God is always there for you. And he’s a pretty great listener.
If you are grieving the loss of a loved one, don’t be alone. Find comfort in friends or family and peace with God. 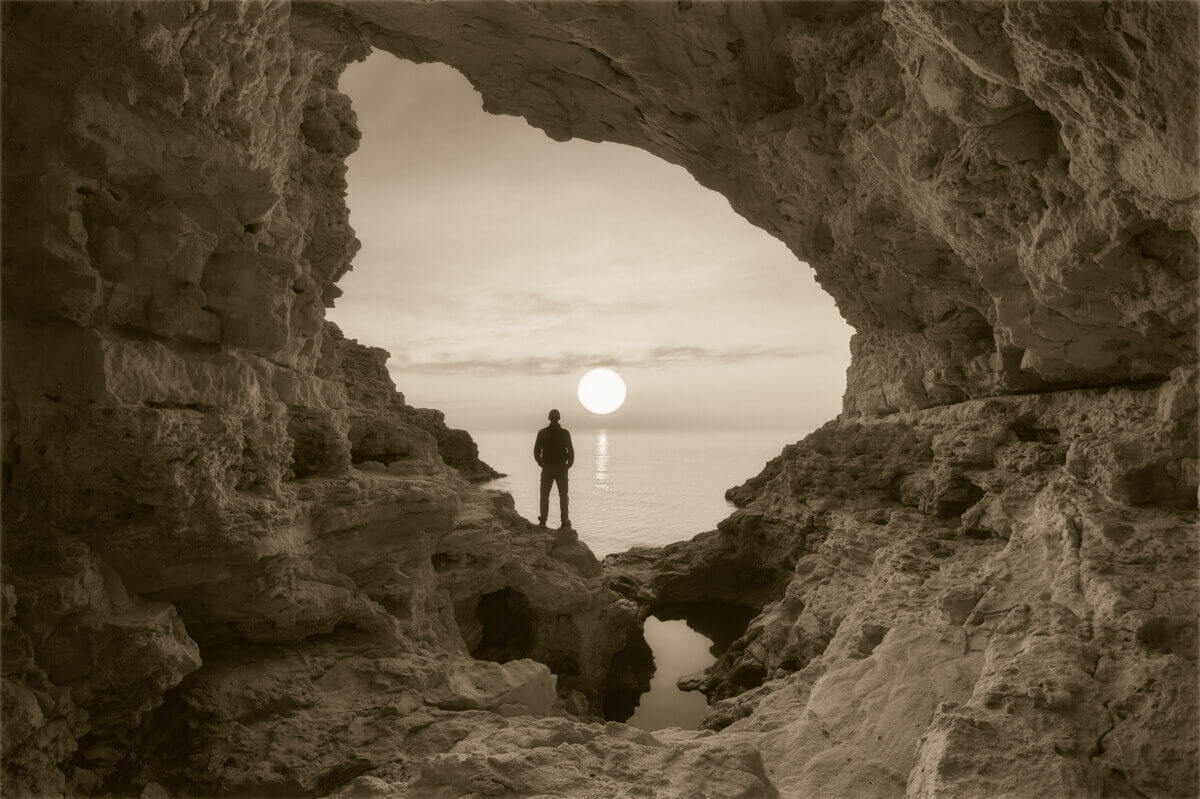 Why Stand Up Dude? 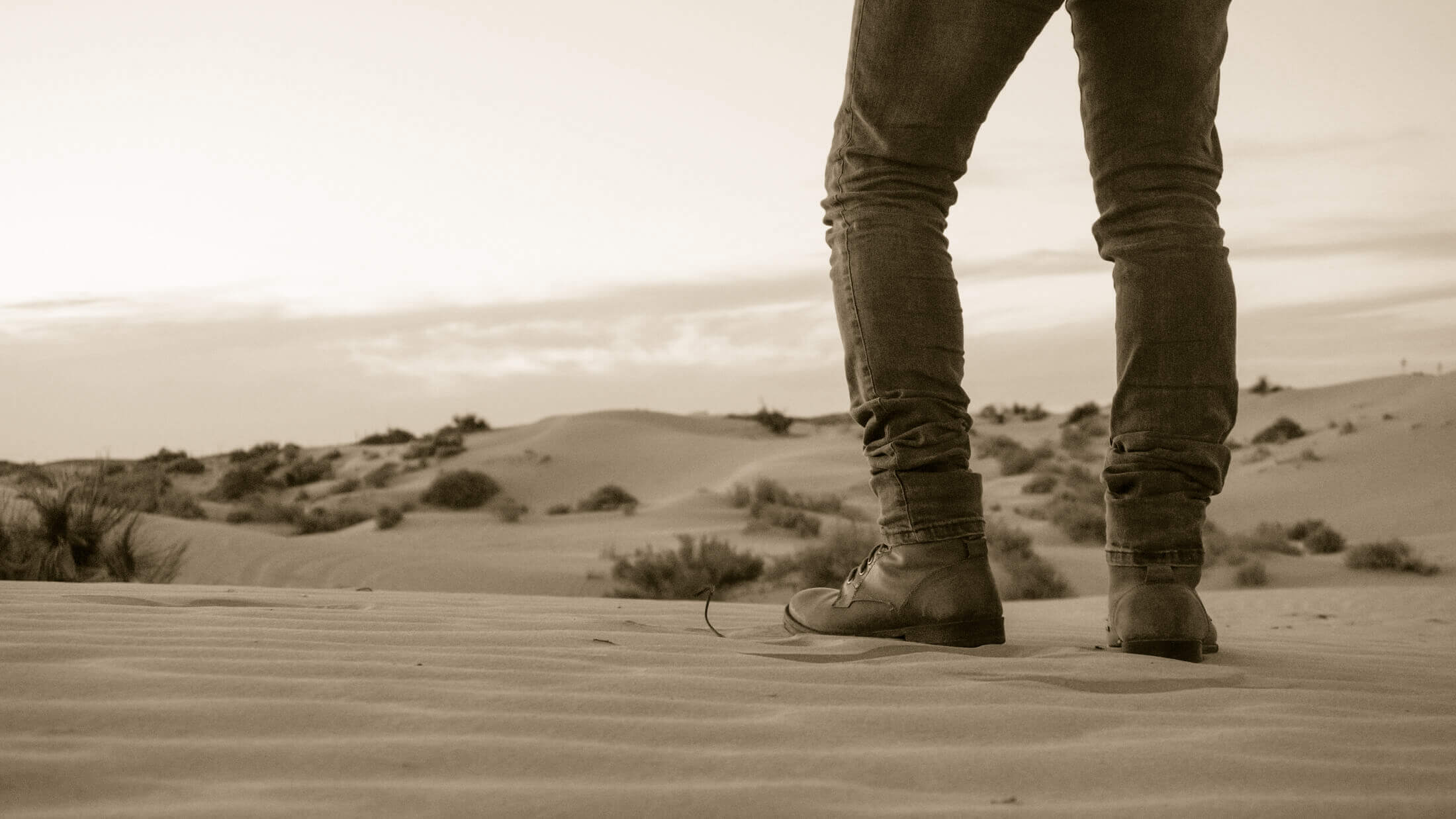 Be A Stand Up Dude 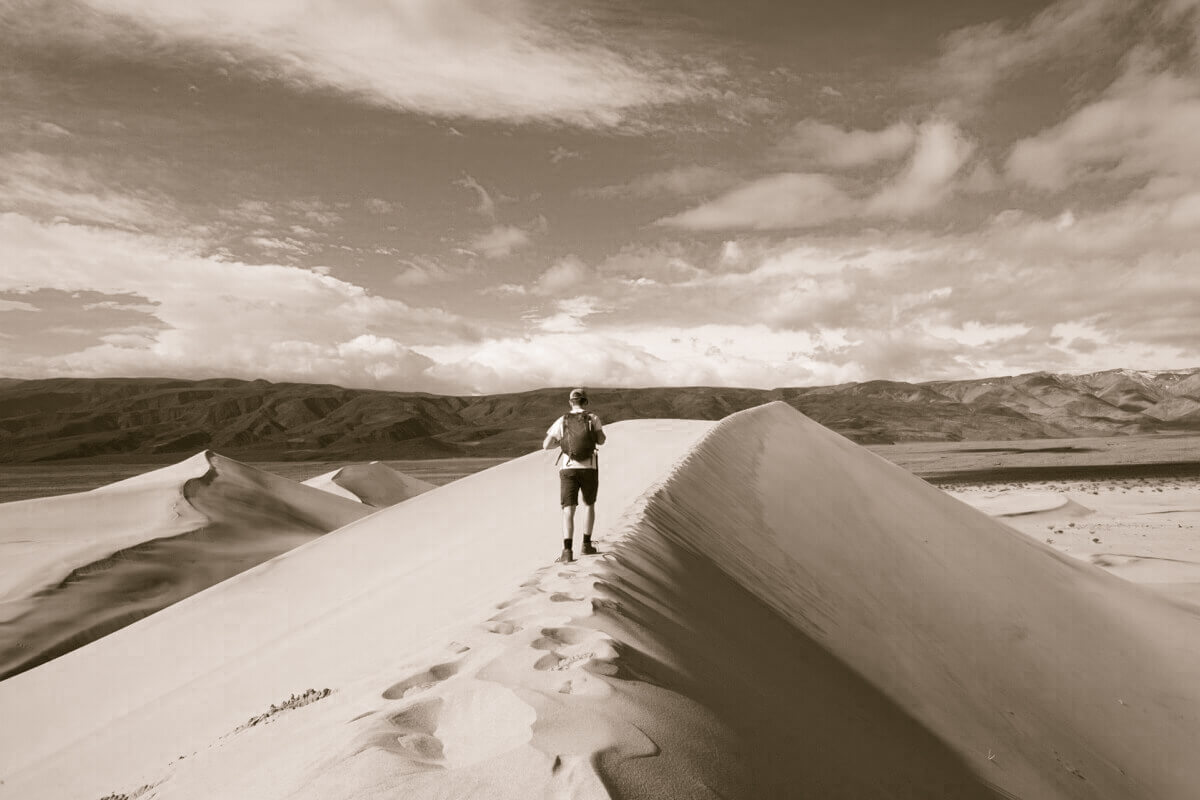 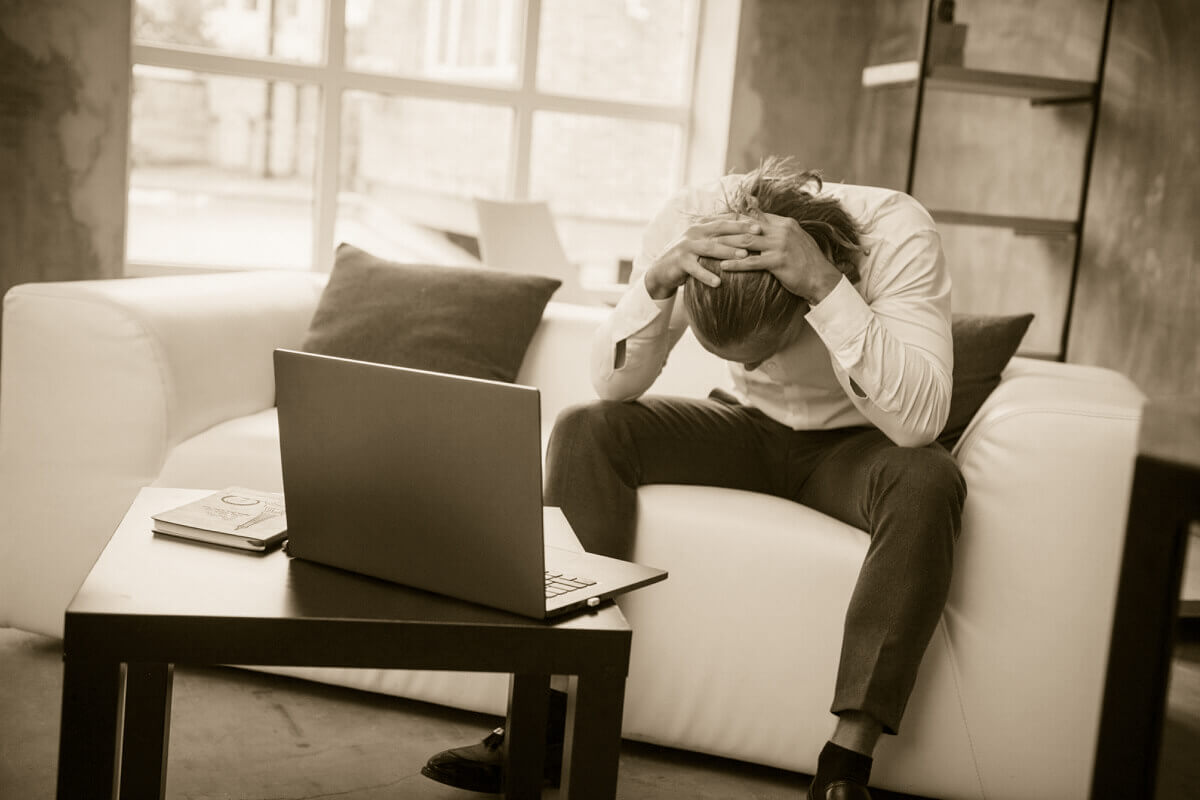 My Family is Driving me Crazy 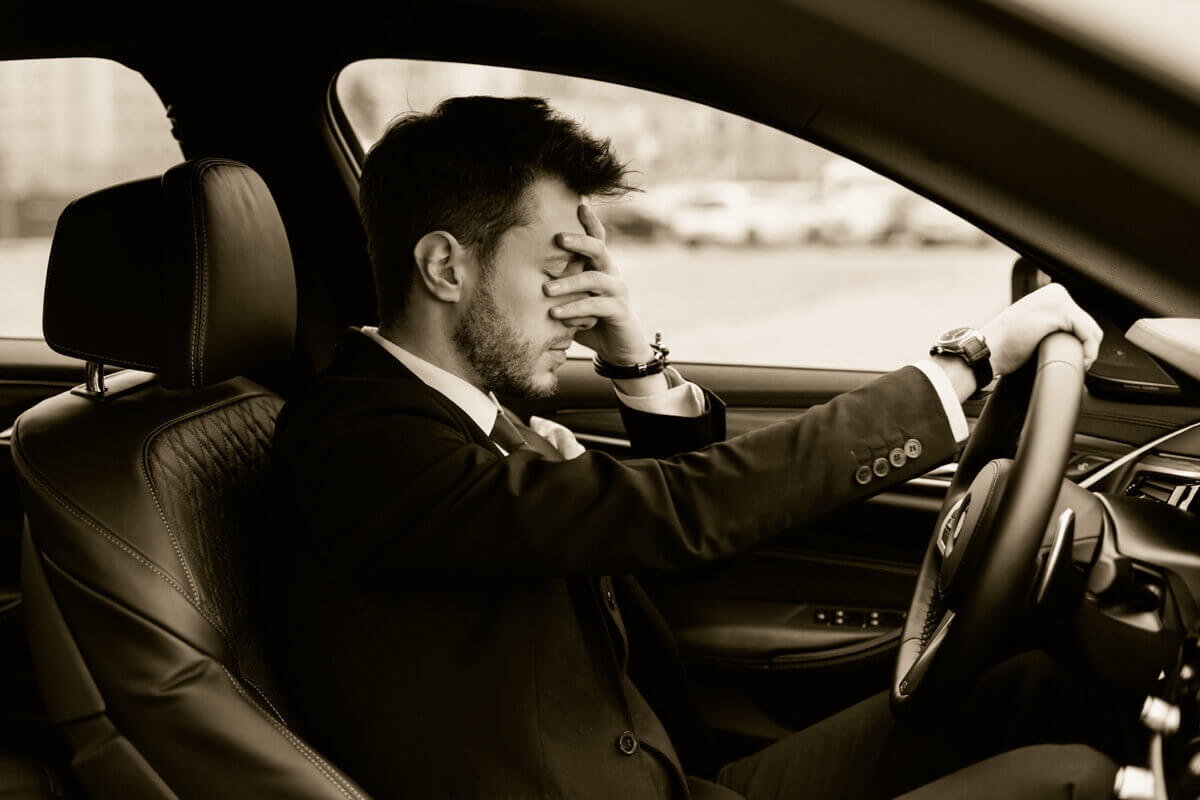 Hope for Your Problems 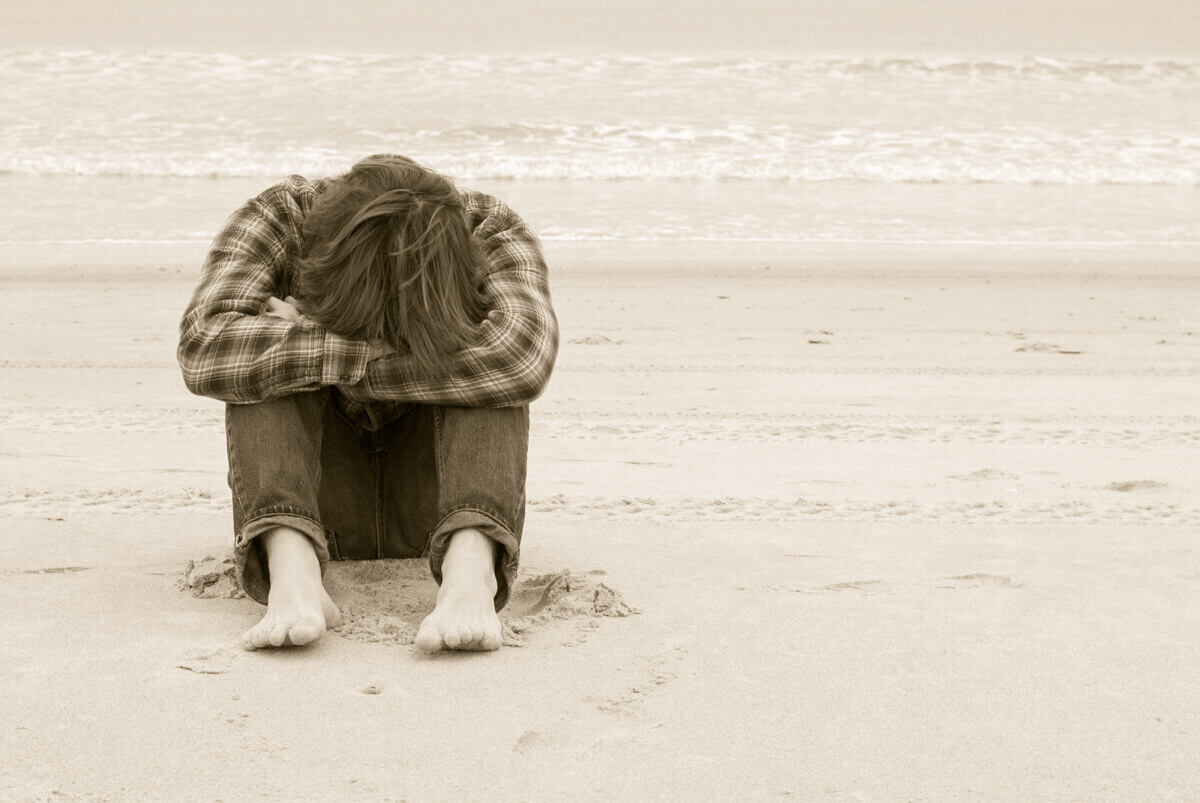 How to Overcome Depression 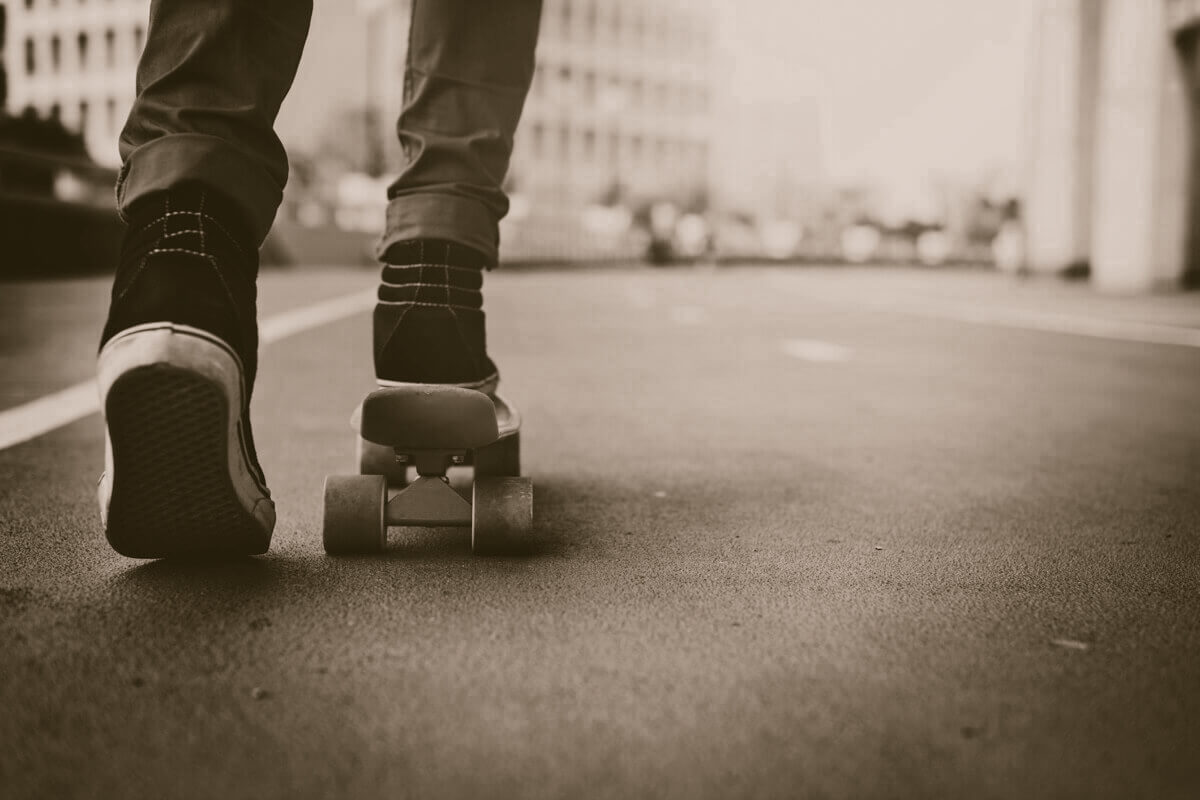 When Worry Takes Over Your Life 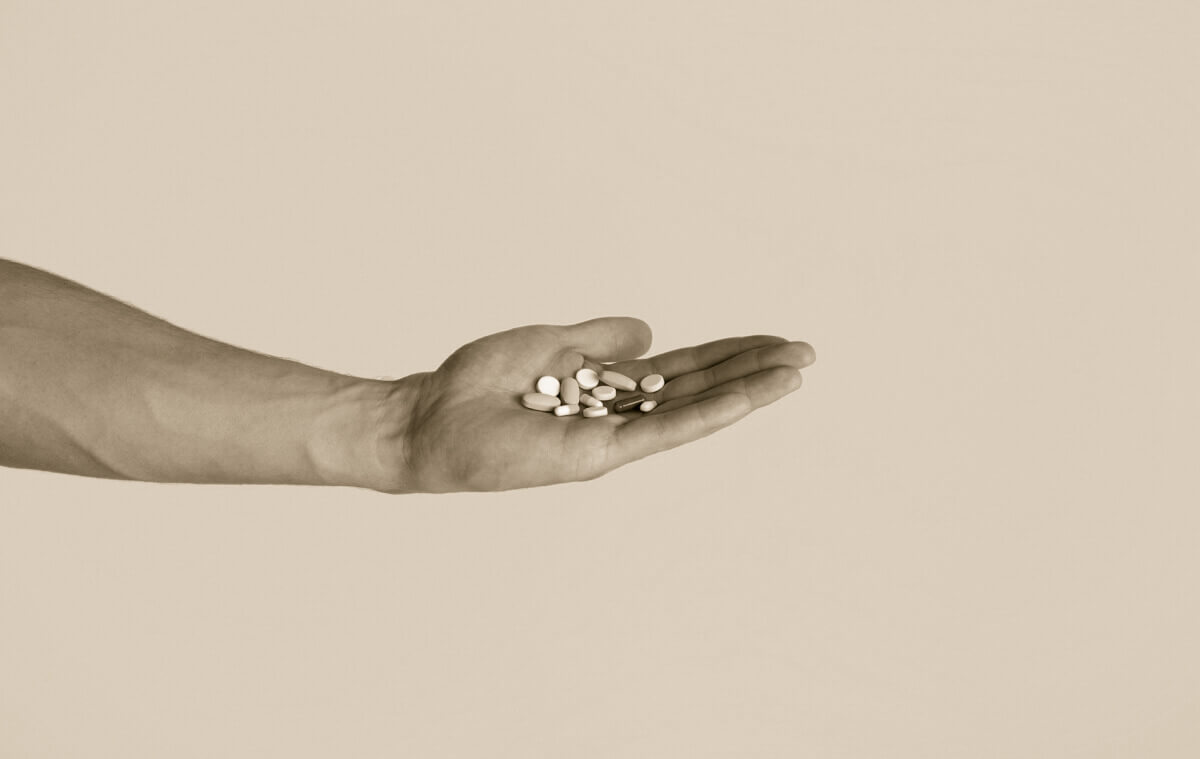 I’m Addicted and I Can’t Give It Up 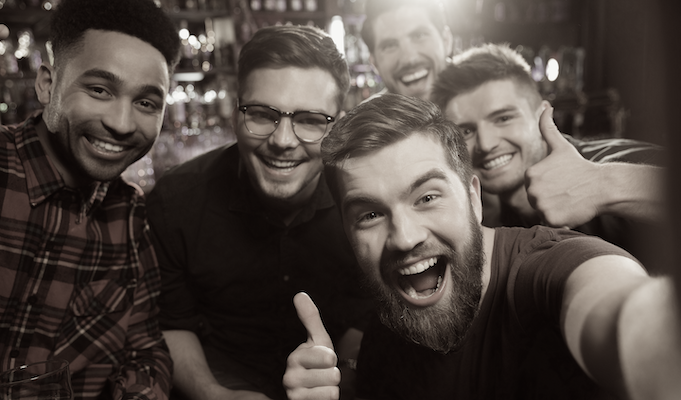